Maybe I shouldn’t be writing when I have nothing to say, but if I followed that rule you’d never hear from me. My life is not that exciting and has yet to include a juggling elephant, or a trip to Spain, or a foiled burglary. The closest it’s gotten to any of that is a goat in my backyard.

So, I raise my pen to the ordinary and stick it in my hair, because pens aren’t invited to cyberspace.
Today I woke up too early. It’s always too early, but never too late. I take comfort in that, especially when I’m stuck behind the world’s longest train. Of course I yelled “Choo-choo” with enthusiasm, because little boys love Mommas who sound like trains, but inside I was frantic about being late to bible study. 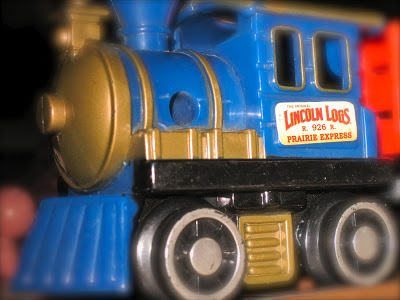 I was not late.
After bible study I sat in the sun with friends and our kids ate goldfish crackers, and stepped on goldfish crackers, and we talked about things. All very ordinary with a splash of bright orange to make it festive.
I am very tired, despite the copious amount of caffeine I have had today. A girl can try and maybe she’ll still end up too tired to make dinner, which involves frying chicken. Defeated, the girl can call her husband and ask sweetly if he will pick up sushi.
He will!
So I’ll end this day with some sushi, and that’s extraordinary enough for me.